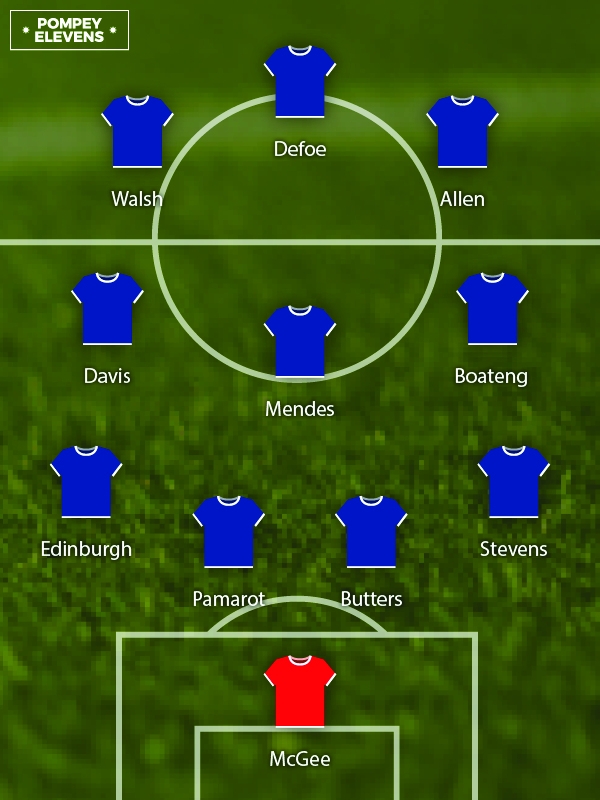 The closest Pompey previously got to signing a keeper from Spurs is when Begovic was sent back to us after a medical, but the capture of the highly-rated Luke McGee has changed all that. Signed from the N17 club for what seems like a snip, the transfer has put the conk of Peterborough's chairman out of whack as he thought he was about to snap up the 6ft 4 stopper after a successful loan spell. Our hearts bleed for him.

Former England international Stevens’ time at Fratton Park was largely hampered by injury – he was the victim of a Vinnie Jones horror tackle from which he never fully recovered. Last heard of coaching in Thailand.

Part of the triple whammy transfer deal in January that also brought Davis and Mendes to Fratton Park, Pamarot brought strength, power and a colossal pair of thighs to the Pompey back line.

Butters was an England under-21 international when he left Spurs for regular first-team football on the south coast. His Pompey legacy, sadly, is getting sent off at Sunderland in the promotion-chasing 1992-93 season. 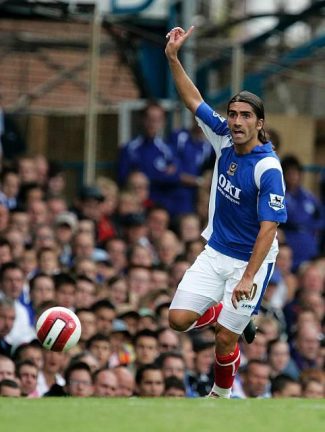 A Champions League winner with Porto, the midfield maestro secured his place in Fratton folklore when he screamed two 25-yard screamers past David James in a vital relegation-fighting match against Manchester City in 2006.

Combative midfielder Sean Davis played in all four divisions for Fulham and would have done the same for Pompey had he stayed on (though in reverse order). (Justifiably) lost his Cup Final starting spot to Lassana Diarra.

KP lasted 22 games before being shipped out to AC Milan via Genoa. His penalty in the 2010 FA Cup semi against Spurs helped the team to the final, but his scuffed miss against Chelsea is best forgotten.

Paul joined Pompey as part of the deal that saw Darren Anderton go the other way. A big terrace favourite, Walshie pipped Guy Whittingham to Player of the Season award in 1992 despite the latter scoring 47 goals.

Promising striker Allen was signed by Alan Ball and became the club’s first million pound signing. His Pompey career ended abruptly when he pulled a disappearing act, only later to be found watching the Ashes down under with the Barmy Army.

In hindsight, Defoe hooked up with Pompey on the rebound when his relationship with his true love, Spurs, had temporarily soured. After 30 games and 14 goals the lovelorn Jermain returned cap in hand to White Hart Lane.