Pompey Past It Eleven 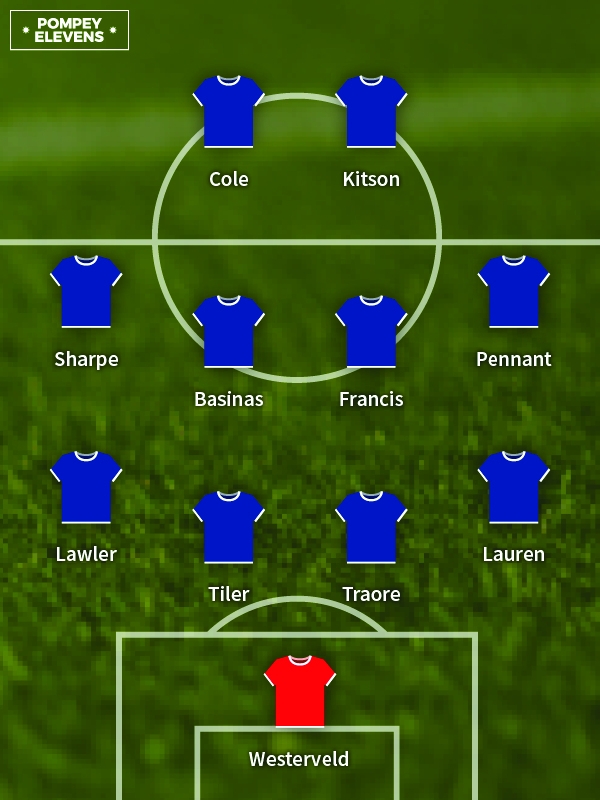 The Dutch keeper won three cups in a season with Liverpool and was picked up on a free from Real Sociedad. A couple of blunders in early season games saw him replaced by Paddy Ashdown after only half a dozen appearances.

Lawler is a legend on Merseyside and played over 400 times for Shankly’s all-conquering side. He was brought to Pompey by former team-mate Ian St John. It's fair to say his performance level at Fortress Fratton was less than legendary.

Once a regular starter at Brian Clough’s Forest, Tiler joined Pompey from Charlton. The lanky defender put in a number of below average performances in Graham Rix’s below average team and soon had the Fratton Park boo-boys on his back.

The Malian international won the 2005 Champions League with Liverpool but is better known for his comedy drag-back own goal against Burnley. Pulled on the Pompey shirt 13 times in the Premier League to no great effect.

Lauren may well have been part of Arsenal’s undefeated squad in 2003/04 but the Cameroonian looked far from invincible when lining up as part of Pompey’s back four. 25 appearances later and he was shipped off to Cordoba. 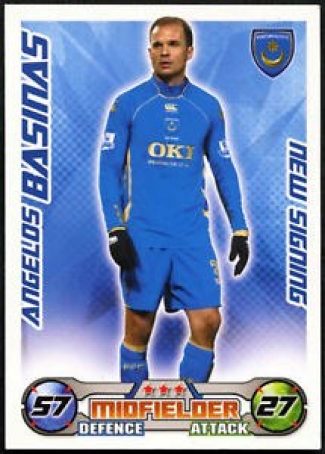 Basinas played a pivotal role in the Greek team that won the European Championships in 2004. Tony Adams brought him to Pompey in 2009 and although his class on the ball was evident, his ability to run after it was not.

Former Man United poster boy Lee Sharpe failed to live to his early potential and played out 17 ineffectual games on loan at Fratton Park. Much worse still was to come for Sharpe in the shape of Celebrity Love Island.

The long in the tooth Loftus Road legend and retro hair enthusiast Francis was a great midfielder in his day and his die-hard devotion to the mullet is beyond question. His three appearances at Pompey live a lot less in the memory.

The ageing boy wonder was drinking in the last chance saloon when he was loaned out to Pompey from Liverpool in January 2009. He failed to register a goal in 13 matches and only showed the merest of glimpses of the trickery upon which his fast fading reputation was based.

Andy Cole’s 187 Premier League goals rank him third in the all-time list, but the former Newcastle and Man United hitman had already scored 184 of them before joining Pompey.

Carrot-topped Kitson achieved a degree of success at Reading and Stoke, but his eye for goal deserted him at Pompey. Rumoured to be the Guardian’s Secret Footballer columnist and at times played like the game was a total mystery to him.