Terrible tales of misbehaviour involving toilet seats, golf carts, West Brom polo shirts and a shipment of cocaine worth in the region of $29 million. 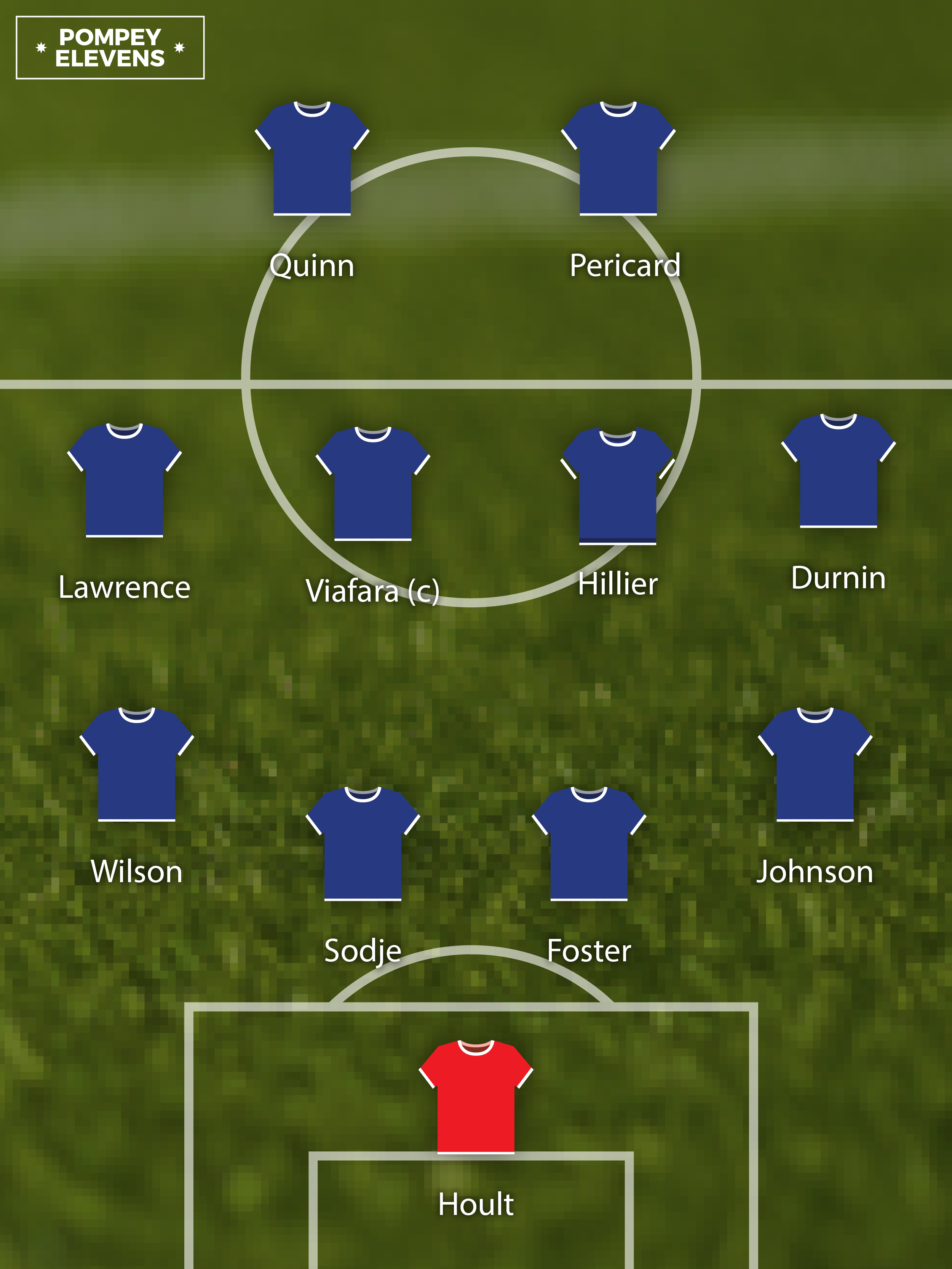 He may have been a supremely athletic attacking full-back who has represented his country at the highest level, but Johnson’s lasting legacy will forever be he was the minted premier league footballer who attempted to nick a toilet seat and tap fittings from B&Q. And got caught in the act.

The uncomplicated defender got himself sent off playing against Oldham for an unprovoked fist attack on Jose Baxter’s testicles. A newspaper sting claimed Sodje had picked up the red card deliberately as part of a betting scam. The bollock-batterer was arrested but all charges were dropped, just like Baxter’s balls.

Okay, not exactly on the scale of the Brinks-Mat bullion heist, but during his stay at Fratton Park the curly-haired central defender was implicated in a drunken plot to run off with a table parasol from the Mr Pickwick pub. Please, let’s not judge him too harshly.

Many felt that misfiring striker David Nugent needed a kick up the arse to smarten up his act in front of goal. Defender Marc Wilson felt more drastic action was warranted and repeatedly twatted Nugent around the legs with a large piece of wood on a pre-season tour to Portugal. Tough love.

As sure as night follows day, grown men will fight in nightclubs. But Lawrence’s police caution for butting a Southampton fan is made all that more unfortunate by the fact he was club captain at the time, and that the offence took place only days before the derby.

Viafara is awarded the captain's armband for the severity of his naughtiness. The former Pompey midfielder was jailed for 11 years for his role in smuggling somewhere in the region of $29m cocaine into the United States from his native Colombia. When asked if he wanted any previous crimes to be taken into account before sentencing his transfer from the Blues to that lot down the road in 2006 really ought to have been taken into consideration.

The former Arsenal man was a tidy midfielder but blotted his copybook when he was caught ‘liberating’ a suitcase belonging to a Scandinavian businessman at Gatwick airport. ‘Suitcase’ as he was regrettably known from then on turned his hand to fighting fires in Bristol. 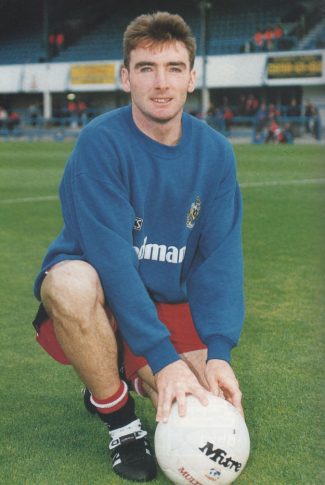 The daft scouser with a fondness for the amber nectar wrote himself into the pantheon of idiotic footballing injuries when he crashed his golf cart in a fairway ditch and dislocated his elbow. Luckily, fellow passenger Alan McLoughlin was unscathed and available for the next game.

The former Pompey and Juve striker was found guilty of perverting the course of justice when he falsely claimed it was his stepfather at the wheel of his speeding Mercedes. The blatant fib triggered a downward career spiral that saw him, tragically, play five games on loan at Southampton.

After picking up a couple of driving offences while disqualified, like you do, Micky Quinn was banged up for 14 days in 1987. He may have been fat and round with his car in the pound, but he still ended up as Pompey’s top scorer that season.