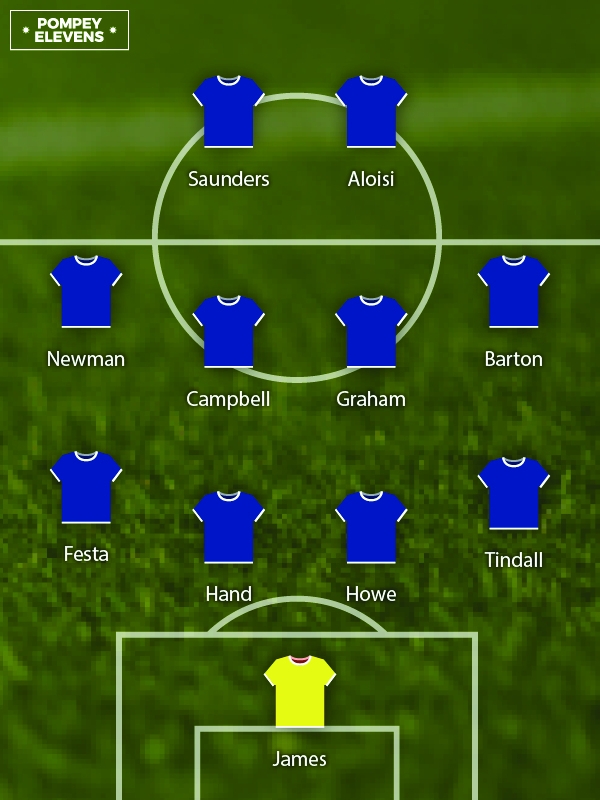 After failing to get anybody to take him even remotely seriously about a managerial post at Fratton Park, Jamo secured a role as head coach of the Kerala Blasters in the Indian Super League (with Hermann Hreidarsson as his assistant). Pace-free Bulgarian show pony Dimitar Berbatov was not impressed posting #worstwannabecoachever on social media.

Howe was Harry Redknapp’s first Pompey signing but after being injured on debut the current Magpies’ manager only played two full games. By his own admission the time he spent on the sidelines at Fratton Park helped to formulate his managerial career.

Harry Redknapp brought in gnarly warhorse Gianluca Festa during the 2002-03 Championship winning season. After hanging up his white boots Festa went into management in his native Italy and was in the hotseat at Serie B side Como - until they sacked him when propping up the bottom of the table in Serie B.

The no-nonsense lump of an old-school stopper made 277 robust appearances for Pompey over two spells. However, Hand is better known in some quarters as the man who big Jack Charlton replaced as manager of the Republic of Ireland.

Early on in his career Tindall partnered Jimmy Greaves up front for Chelsea, but was, ultimately, converted to full back at Pompey. He was appointed Pompey manager in 1970 and lasted for three largely unremarkable seasons in the old Div Two. 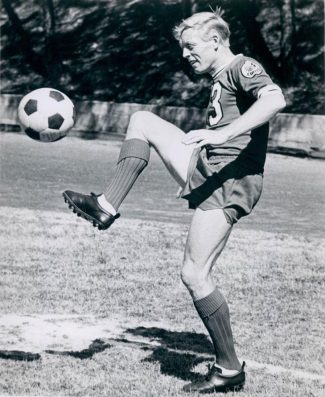 The former Pompey winger left these shores in 1967 for the United States and ended up in the National Soccer Hall of Fame. A managerial titan during a trophy-laden career Stateside, he managed George Best and Gerd Muller along the way.

As a player, Bobby was an integral part of George Smith’s side that won the Third Division title in 1961/62. A mere 21 years later (1982-83) he was leading the Blues to the same title with a then-record points haul of 91.

A double winner as a player at Arsenal, Gorgeous George joined Pompey from Man United in 1974 and more than lived up to his ‘Stroller’ nickname. His trademark defensive managerial style reaped dividends at Arsenal.

Barton started his coaching career at the Blues and ended up as a European Cup-winning manager with Aston Villa in 1982. Tony also had a short spell as Pompey caretaker gaffer when Frank Burrows was dismissed in 1991.

Saunders was Pompey’s top scorer for six seasons in a row (1958-64) and is the club’s third highest goalscorer. He’s the only manager to have taken charge of all three Second City clubs (Villa, Birmingham and West Brom).

Aloisi was a bit of a rarity at Fratton Park in the 90s, an Aussie who could actually play football! Bought from Cremonese he was sold at a criminally cut price to Coventry in 1998. After a stint as manager of Brisbane Roar (grrr) in the A-league, he is now giving it the hairdryer treatment at Western United FC.