Hometown heroes born & bred, and quite possibly conceived, on the island 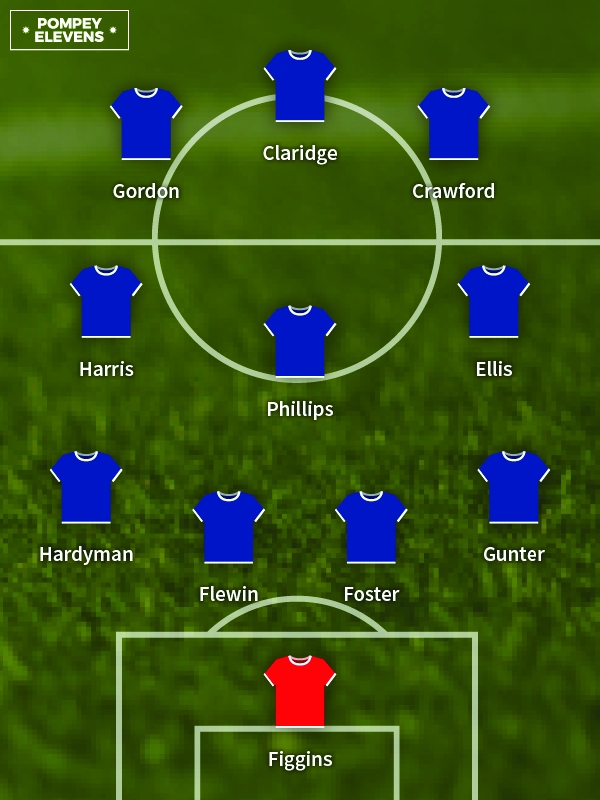 The city of Portsmouth hasn’t been overly blessed with hometown keepers, but sideburned scruff-bag Figgins gets the nod over Steve Middleton and Paul Musselwhite for his 36 league appearances during the mid-70s. Phil lost his place to the more experienced Peter Mellor and slunk off to Australia.

Pompey-born Gunter was a gifted and versatile defender who could play anywhere across the back line. His 357 appearances over a 13-year period comfortably qualify him as a bonafide Blues legend.

Steve ‘Fossie’ Foster started out as a forward but was converted to centre back by Ian St John. The stocky mop top duly rewarded his manager’s tactical nous by putting past his own keeper on debut.

Reg Flewin served as a Royal Marine during World War II. He resumed his playing career as captain of the back-to-back league winning team of the late 1940s. The hometown hero died just seven days after the 2008 FA Cup triumph.

Copnor-born Paul Hardyman was dragged to games as a nipper by his mum, who used to run the tea bar at Fratton End. 15 years later and he was pulling on the left back shirt (presumably without his the help of his mum). 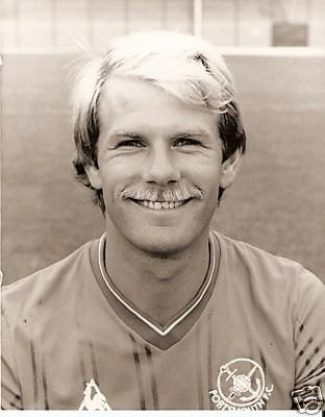 Former Southern Grammar boy Peter Ellis was a fixture in the Blues starting line-up in the 70s. The Old Secundrian’s finishing wasn’t as immaculate as his trademark ‘tache and he managed one goal in over 250 league appearances.

Johnny Phillips worked as a Dockyard apprentice before signing schoolboy forms. The tenacious midfielder made 81 appearances in Pompey blue. He returned to the Dockyard when his playing career was over.

The Southsea-born speedster Peter Harris is Pompey’s all-time leading goalscorer, netting 211 times in 515 games. Even more impressive when you consider his goals were scored from the outside right position.

Fourth on Pompey’s all-time list with 489 appearances local lad Gordon was Johnny on the spot 119 times for the Blues. His goals were spread over two spells at the club, with a brief three-season sabbatical endured at Birmingham FC.

Journeyman Claridge’s footballing travels began when he released by Pompey as an apprentice. However, the scruffy wanderer returned to acclaim in the late 1990s, winning a couple of player of the season awards.

After 9 goals fro 19 games in his debut season, Ray Crawford was bafflingly shipped out to Suffolk where he duly became Ipswich Town’s all-time leading-scorer. File under: ‘ones that got away’.