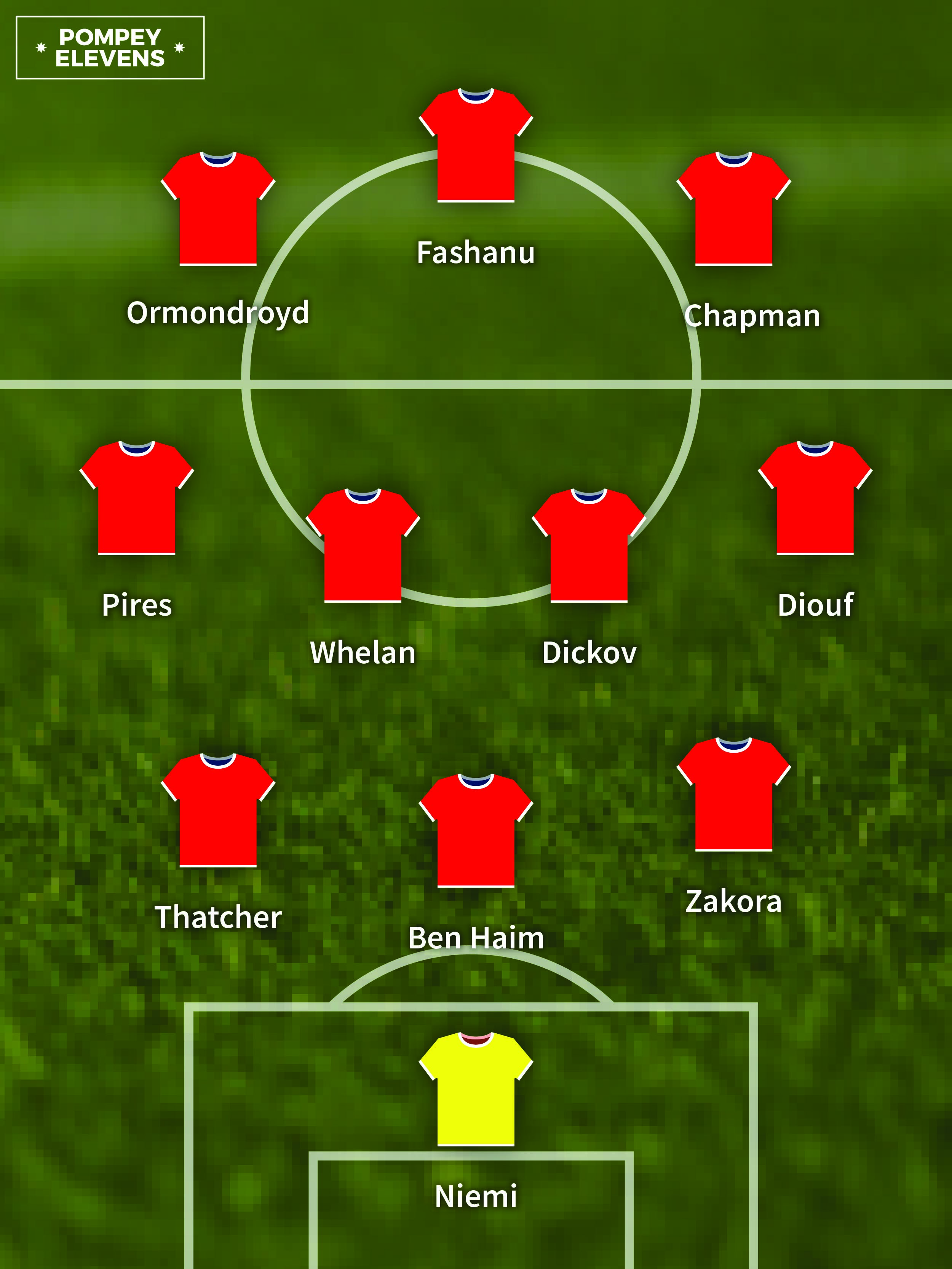 Former Southampton goalkeeper Niemi initially caught the ire of the Pompey faithful because of the obvious connection. This was exacerbated by a spell of bench warming at Fratton Park where he did little other than draw his wages.

Man City’s Ben Thatcher condemned himself to a lifetime of vitriol from Pompey fans for his ultra-cowardly challenge on Pedro Mendes. His swinging elbow rightly earned him a lengthy ban. What is it about that surname?

During Pompey’s darkest hours the perception was the Israeli defender put his own self-interest before the club’s. By not getting off the wage bill he was putting the final nail in the coffin. He may have been a convenient scapegoat, but a sour taste lingers.

The Ivorian defender was in the proximity of Pedro Mendes when he threw himself to the ground theatrically as if shot, earning a penalty to Spurs in the process. Duped referee, Chris Foy, sheepishly apologised for his diabolical decision at half-time.

The Arsenal man’s act of simulation in the league game at Highbury in 2003 cost the Blues a famous victory. He may be one of Wenger’s Invincibles but we wouldn’t fancy his chances of going unbeaten in a Pompey pub on a Friday night.

The stroppy Senegalese striker directed a gobful of spittle at Arjan De Zeeuw during a league game in 2004. “We were leading 1-0 and I was not going to get sent off even though I felt like punching him in the face,” De Zeeuw spat back.

The Liverpool midfielder broke countless Pompey hearts with his late equaliser in the 1992 FA semi-final. Earlier in the game he nearly broke Mark Chamberlain’s leg with a reckless tackle. He should never have been on the pitch!

A minor footballing talent but a major wind-up merchant, an intense dislike of Paul Dickov isn’t limited to Pompey fans alone. However, the Chimes-changing chant ‘fuck off Dickov, Dickov fuck off’ is proudly all our own. 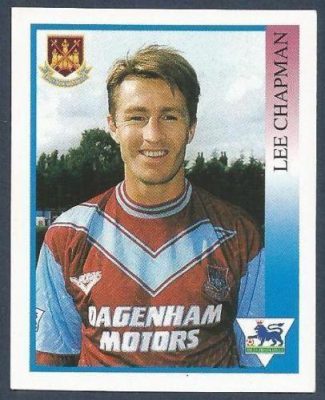 Lee Chapman was signed from Leeds as Guy Whittingham’s replacement for £250,000, but only stuck around for four months before joining West Ham. Clearly the wine bars of Pompey were not swanky enough for him and his celebrity Mrs.

In the days before Peter Crouch there was Ian Ormondroyd. Just how this lanky streak of a footballer wasn’t flagged offside in the 1992/93 play-off semi-final against Leicester remains a mystery to this day.

Some players possess a sweet left peg, others can boast a wand of a right, there are even those who have a great footballing brain; John Fashanu, as both Kevin Dillon and Alan Knight will testify, had his elbows.