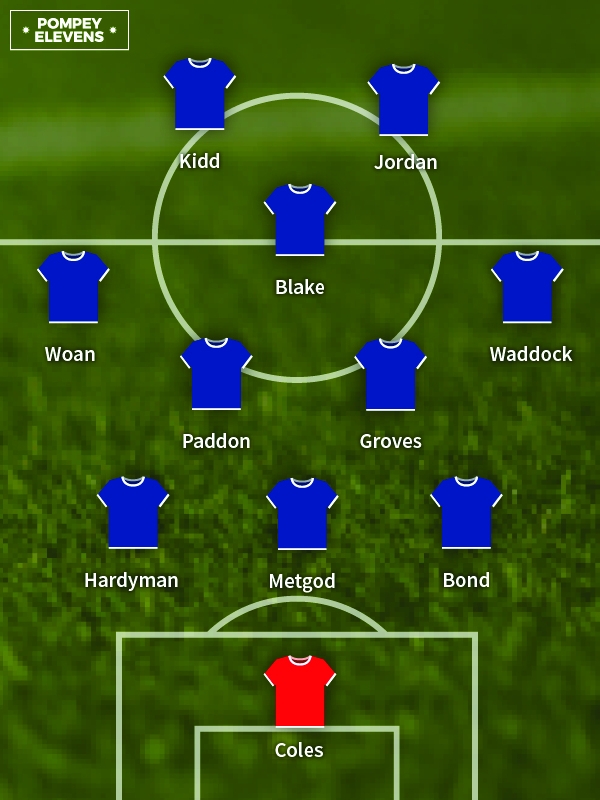 Coles mostly stood between the sticks for Aldershot and Yeovil during his playing days before hanging up his gloves and picking up a coaching manual. His first stint at Fratton Park saw him help David James back to the England number one spot and help with the development of Asimir Begovic. Now at Brristol City,  if the coaching work dries up there is always the Bobby Davro lookalike work to fall back on.

Despite making 140 appearances at centre back for that lot down the road, Kevin Bond has a long association with Pompey dating back to 1998 when Alan Ball was the gaffer. He also linked up with Harry Redknapp and then made the trip down the M27 and back again before sloping off to Spurs.  He’s currently back in the Fratton fold doing a spot of scouting.

The chrome-domed Dutch international turned out for Real Madrid in the early 80s but is best known on these shores for his net-busting free-kicks as a Nottingham Forest player. Metgod was invited to join the Pompey coaching staff by Tony Adams and left without making any real impression when the former Arsenal man was sacked.

After some sterling work in the Pompey academy, helping to bring through Whatmough and Wallace, the local lad stepped up to first-team coach under Andy Awford. Deemed to be surplus to requirements by the incoming Paul Cook, Hardyman is currently coaching at youth team level at Watford.

The Republic of Ireland international played the majority of his football at QPR and Luton Town, he joined Pompey to bolster Andy Awford’s backroom staff and did a credible job as caretaker when Awfs departed. He’s currently earning a crust standing in Aldershot’s technical area during games. 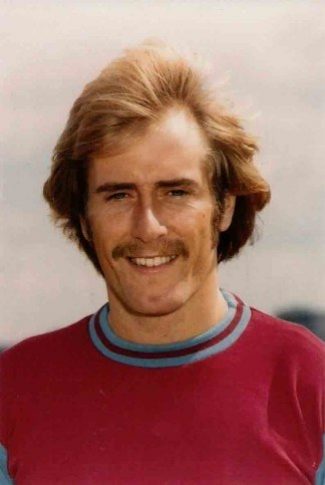 Complete with the compulsory bristly moustache, Paddon was every inch the 70s midfielder and was a terrace favourite at both Upton Park and Carrow Road. In 1985 he became a youth coach at Pompey under Alan Ball, and was also Jim Smith’s trusted number two during the 1992 FA Cup run.

A Grimsby Town legend as a player, Groves joined Pompey in 2006 as reserve-team coach from Stafford Rangers. He formed a strong working relationship with Avram Grant and followed the Israeli to West Ham after the Blues’ relegation from the Premier League in 2010.

The midfielder’s playing career ended in the US second tier with the curiously named Syracuse Salty Dogs, but his glory days will always be remembered as his time spent on the left side of Forest’s midfield. He arrived at Fratton Park in July 2007 as part of Paul Hart’s regime and left to join up with his best mate Sean Dyche at Watford; the happy couple are still together at Burnley.

On his day the mercurial Blake was a match-winning striker with an eye for the spectacular, and he joined the backroom staff at Pompey as a coach in September 2015. After Paul Cook’s northern defection Blake decided to stay on the south coast as part of Kenny Jackett’s team. At the end of the 2017/18 season the former Burnley man decided to branch out on his own and take the manager’s post at Bognor.

A distinguished playing career saw the combative Scotsman lead the line at Leeds, Man U and Milan. After a stop-start stab at management at Stoke and Bristol City he was invited to join Harry Redknapp’s backroom staff. To his credit when Harry took his sabbatical down the road Joe stayed to coach under both Velimir Zajec and Alain Perrin.

A European Cup winner and successful coach with Man United, Paul Hart brought Kidd to Fratton in 2009 to help secure Pompey’s Premier League status. Mission achieved, he turned the offer of a new contract and took a role with the blue half of Manchester; where he still remains.